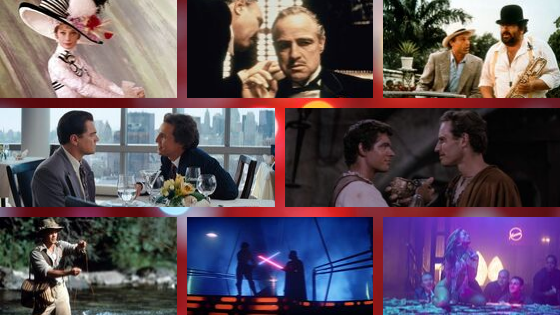 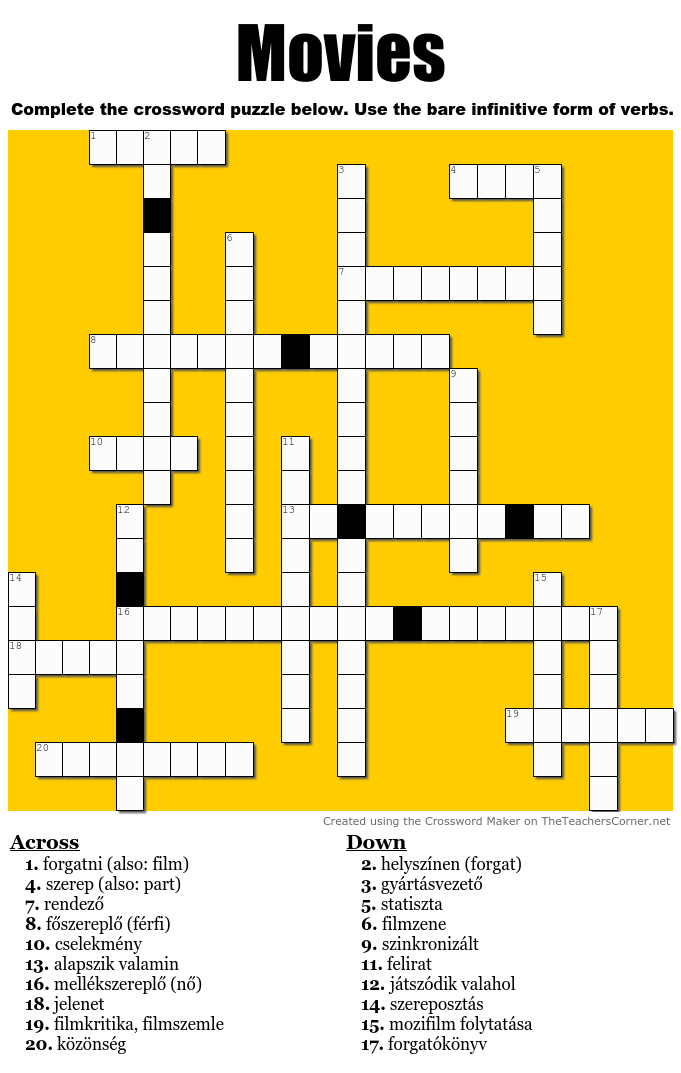 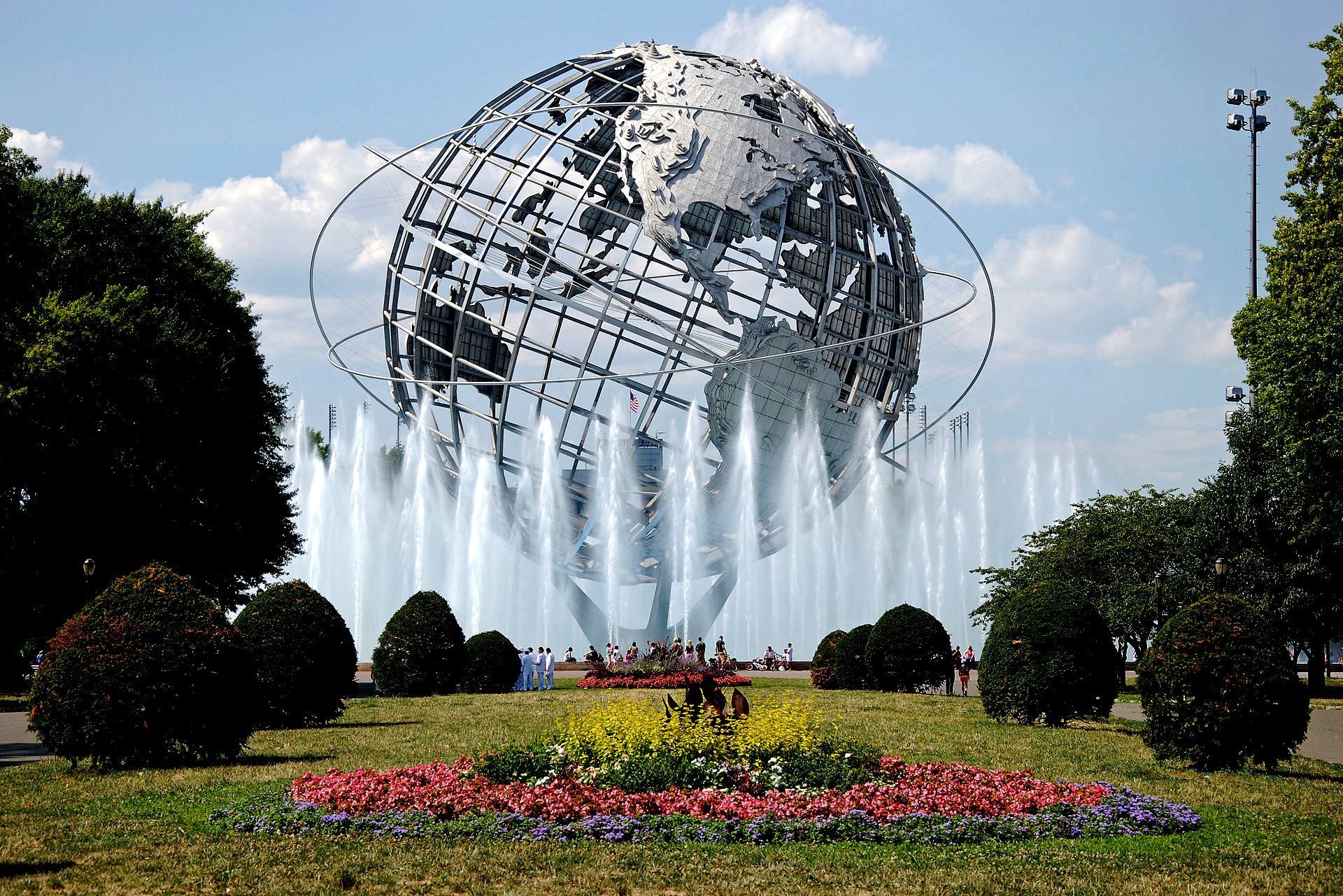 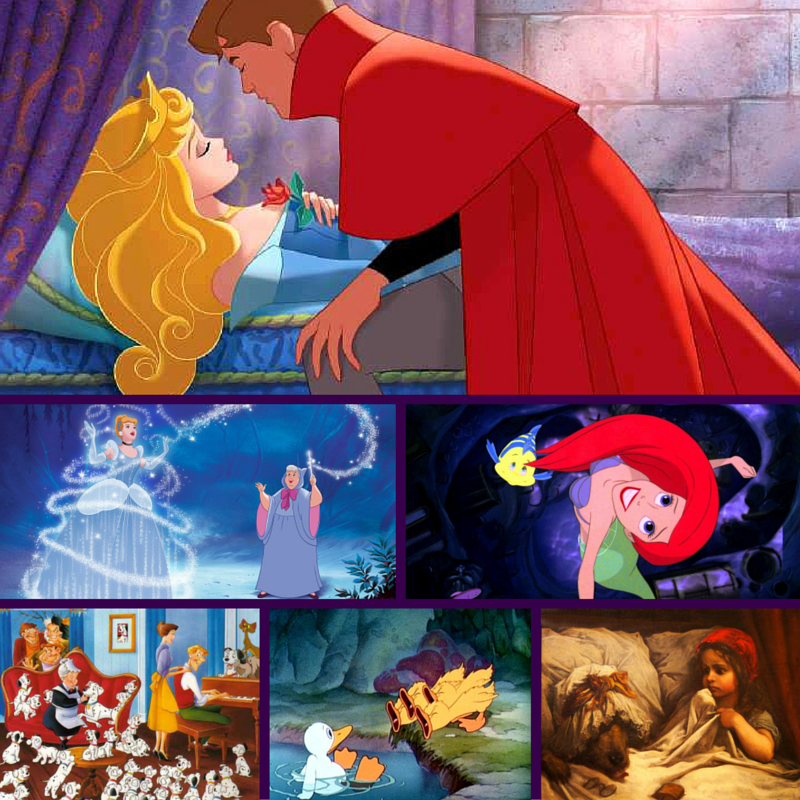 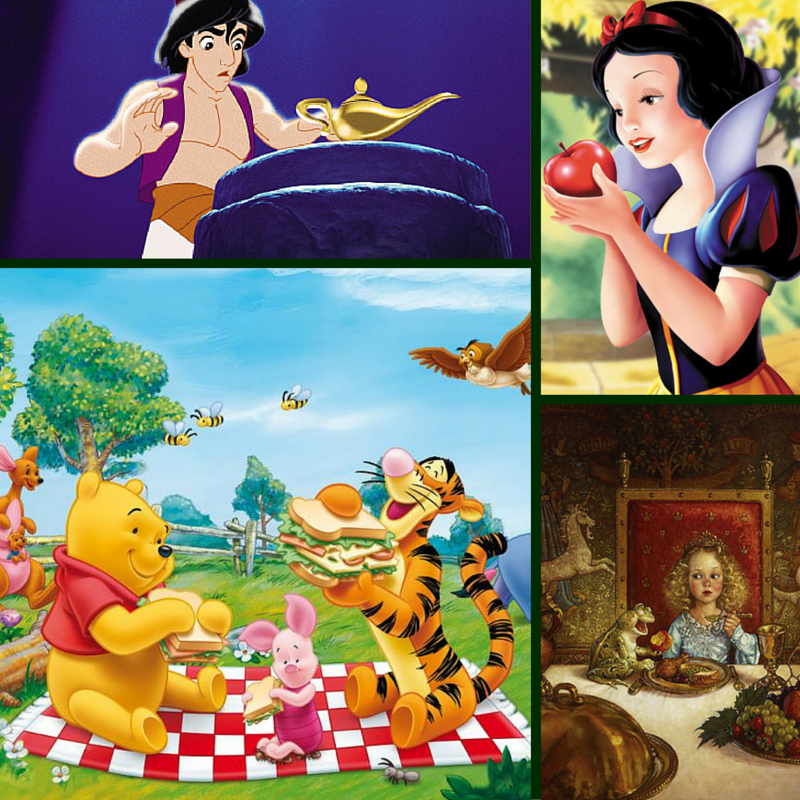 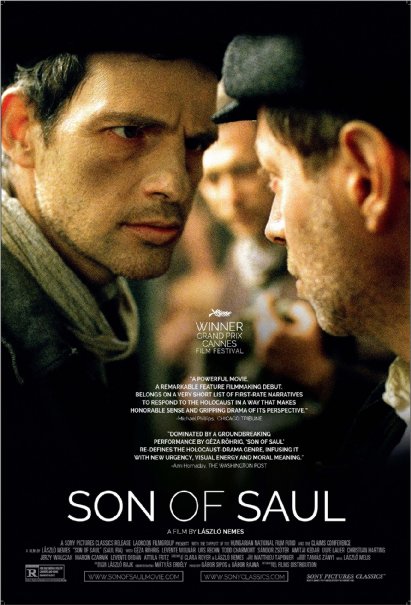 Avaricious? Northern? Incestuous? There's a Game of Thrones noble house for everyone! Find out where in Westeros you fit with this simple QUIZ!

a bunch of grapes= egy szőlőfürt

a handful of= egy marék